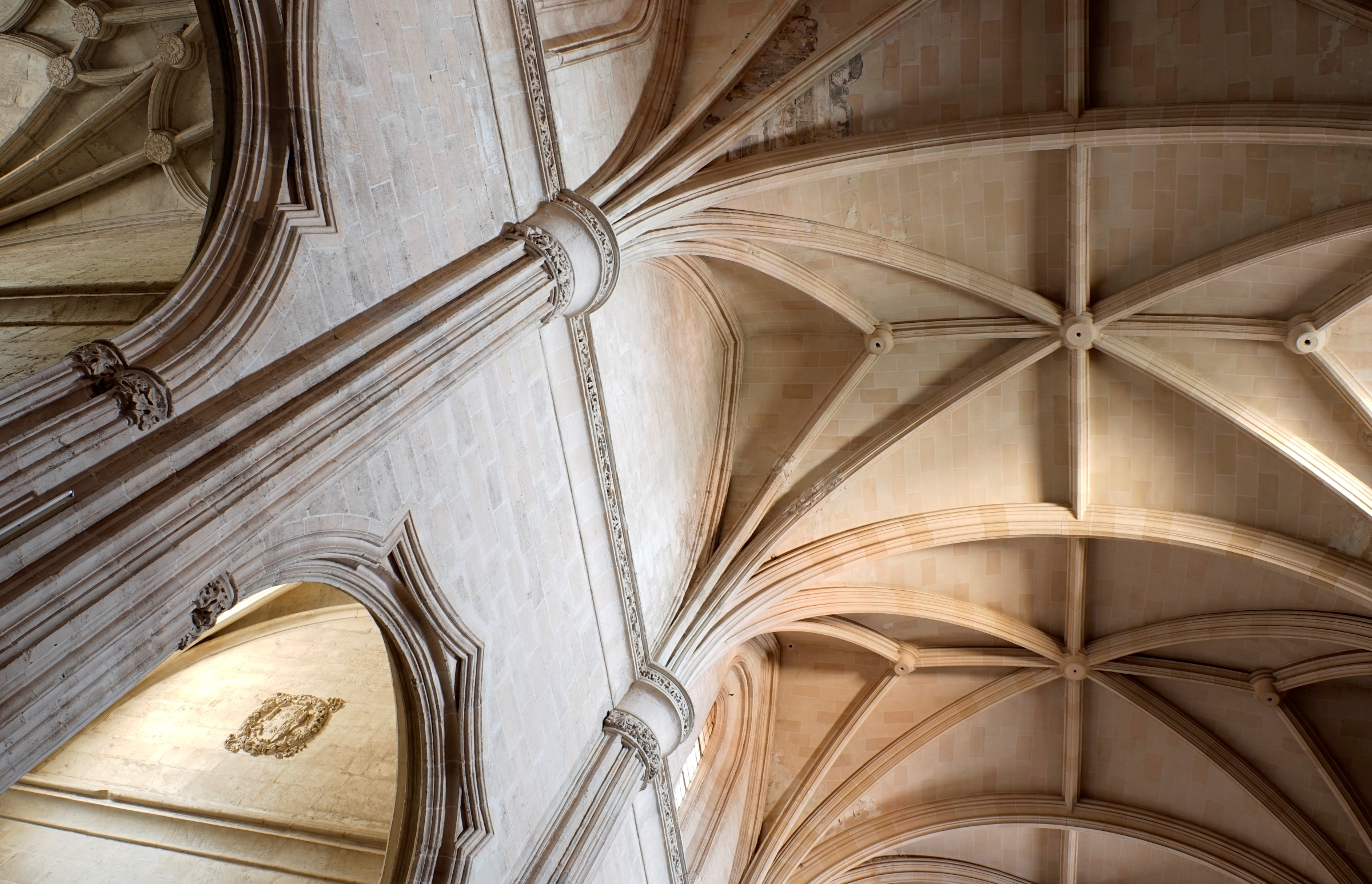 There’s so much more to this city than the aqueduct and the alcazar. This place was the church that served the Dominican Convent of Santa Cruz la Real. Today it’s the main conference hall of the IE University campus, and one of Segovia’s hidden gems. It only has one nave, rebuilt at the end of the 15th century, complete with cross vaults. It’s the work of Juan Güas, architect, master stonemason, and sculptor, who presented some of the greatest examples ever of late gothic architecture, as well as doing extensive work in Castille during the reign of Catholic Monarchs, King Fernando and Queen Isabela. The Aula Magna is decked out for major events, such as the opening ceremony of the academic year or graduations, making it shine in all its majesty.