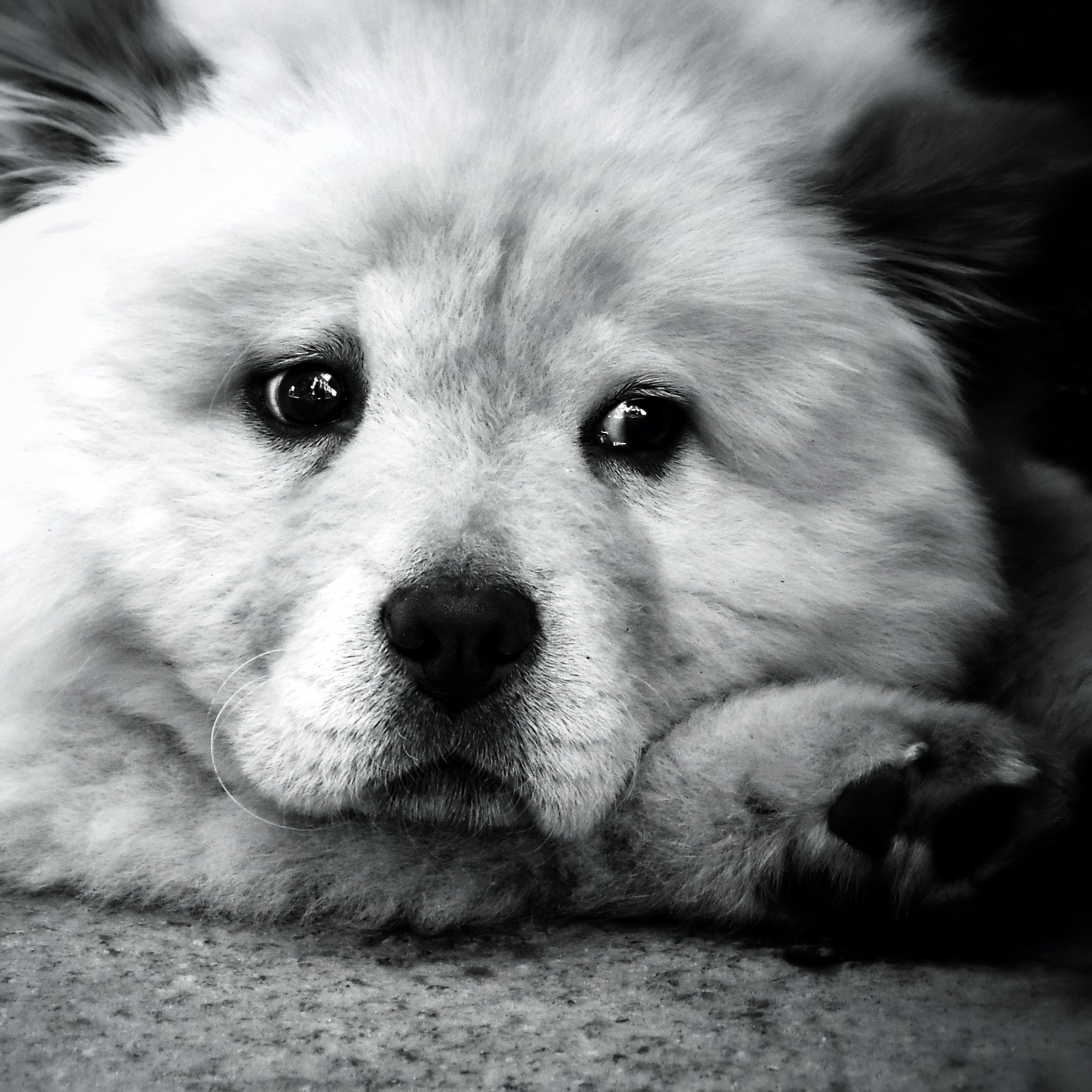 A puppy is having a nice rest on the pavement. He’s a placid little chap, and looks so innocent, so laid back… We have a similar view of young people’s lives, which seem totally relaxed, carefree, and pleasant – but we’re wrong. We think they’re not very capable because they lack experience, but it’s a big mistake to think such a thing. I’m not worried because I know young people who are committed to the realities of the current times. They contribute with ideas and initiatives, many of which are brilliant and aimed at improving society. You may not realize it, but many of them are changing our world.