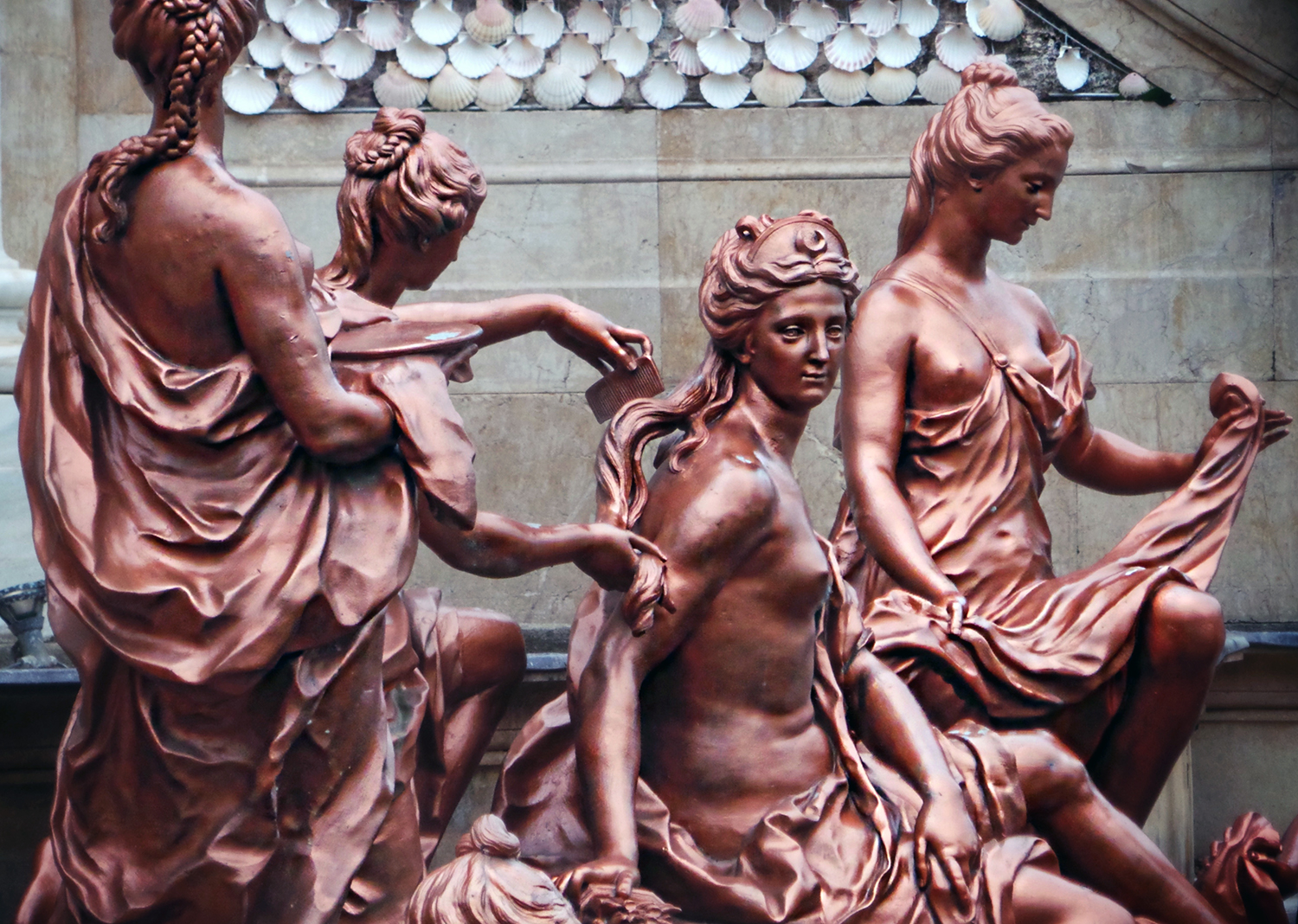 Of all the fountains that grace the gardens of the Royal Palace of La Granja de San Ildefonso, the last to be built was the one depicting Diana being bathed. They say that when the water was first turned on, Philip V uttered the sentence, “Three minutes you have kept me amused, but you cost me three million”. The ornate fountains in these gardens were crafted in lead and painted bronze as it was considered that the resulting green tinge made them look more noble. Inspired by classic mythology, the twenty one fountains have over three hundred water jets between them, and are scattered around the magnificent eighteenth century garden which covers forty six hectares. Walking round looking at the fountains is a great way to break with routine, enjoying every detail and listening to the stories that each one has to tell.