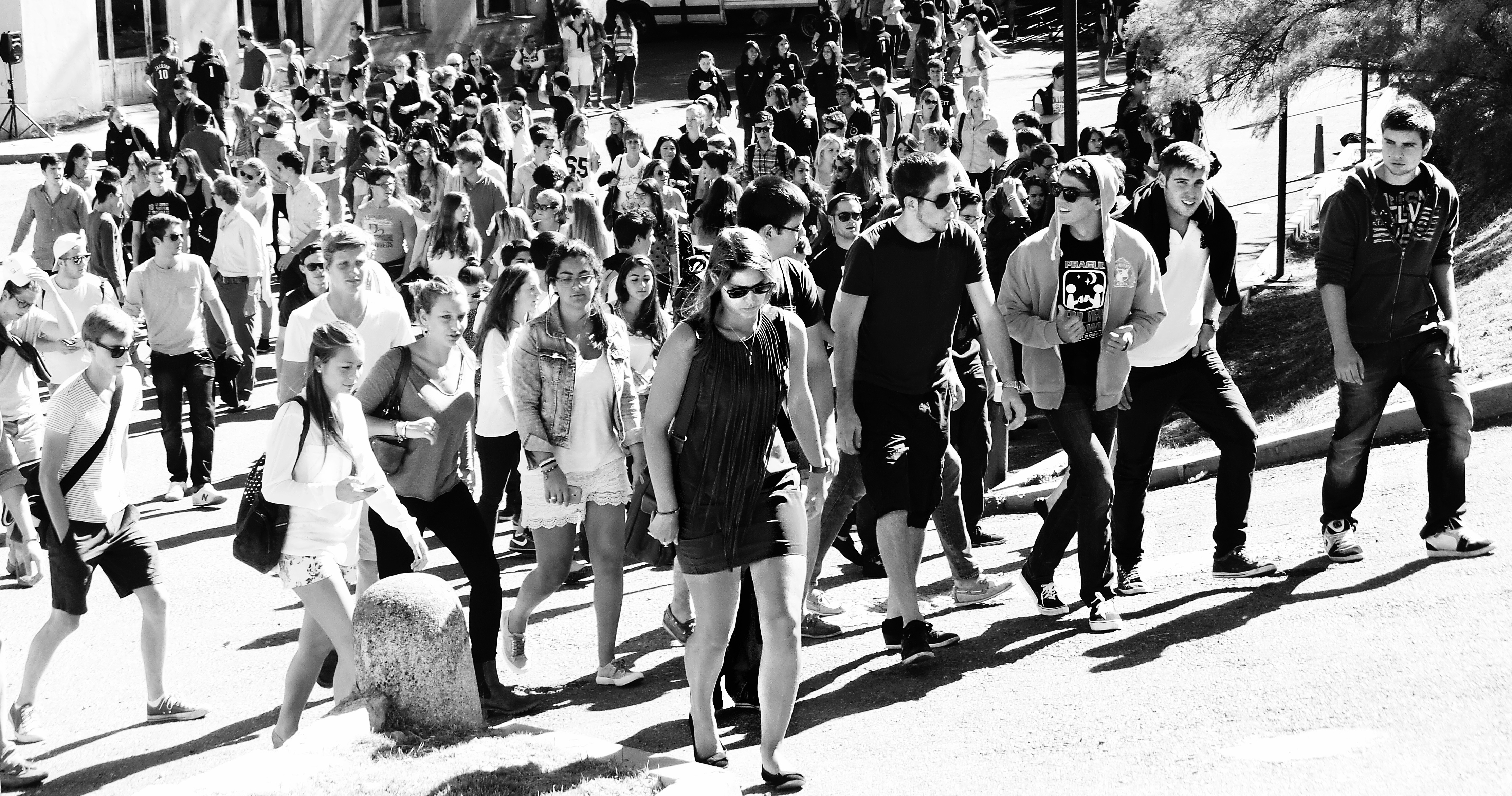 It’s a big mistake to think that today’s younger generation tends toward conformity and indifference. The truth is quite the opposite. University students have never before demanded to play such an active role in society. If countries’ futures depend on their young people, the smartest thing to do would be to help them develop and address their concerns. Former General Secretary of the UN Kofi Annan once said: “A society that cuts itself off from its youth severs its lifeline”. Don’t place barriers in their path, don’t stop them from moving forward, don’t ignore them. The country that looks after its young guarantees a society that is in continuous progress.