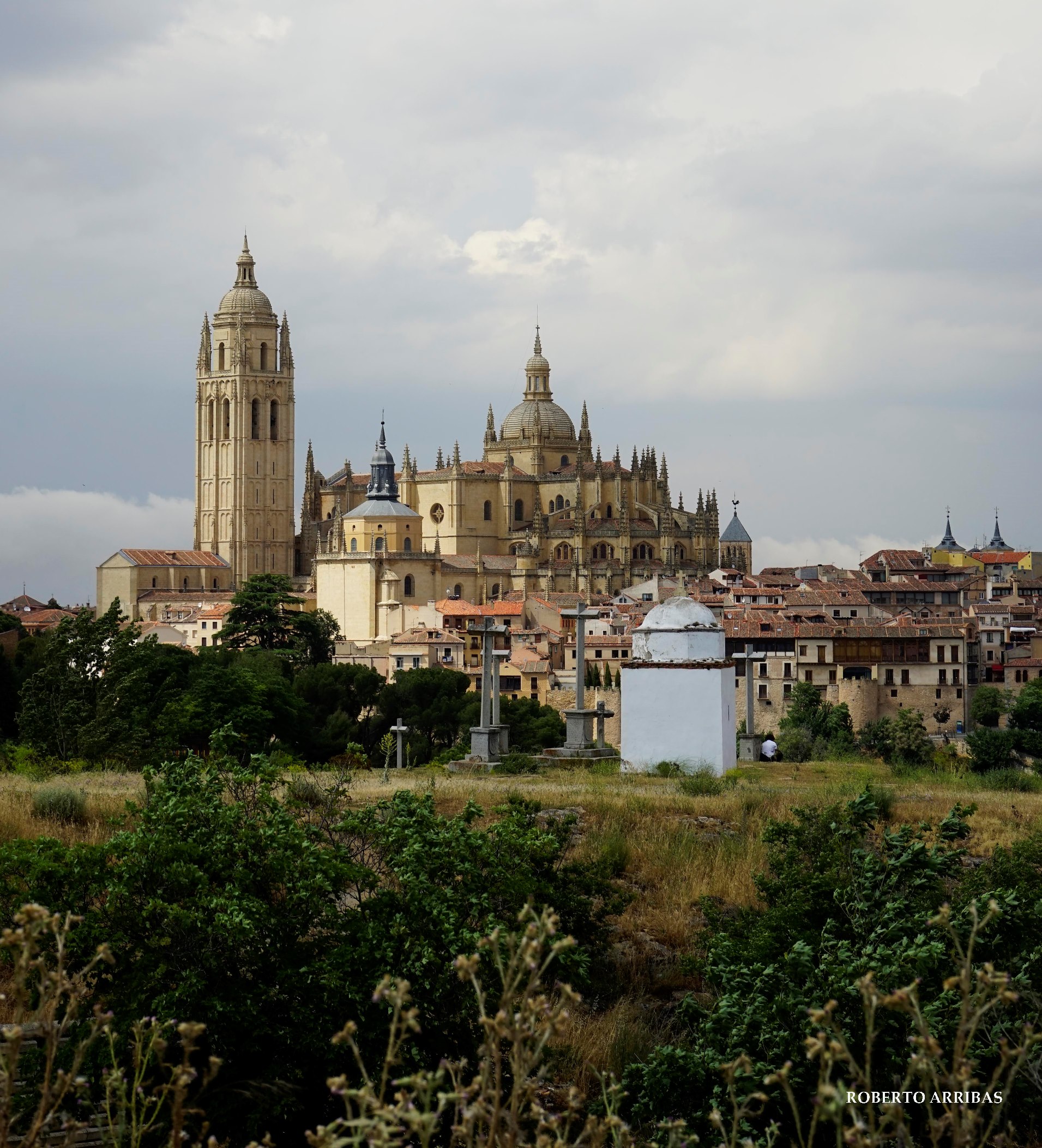 Segovia’s cathedral looks magnificent from any point of the city. It was one of the last gothic cathedrals to be built in Spain, constructed in the middle of the sixteenth century, by which time renaissance architecture was prevalent in Europe. German poet Christian Johann Heinrich Heine, considered the last of the romantic poets in the nineteenth century, wrote: “A friend asked me why we no longer build cathedrals like the famous gothic constructions of old, and I said: in those times men had convictions; we modern men merely have opinions, and it takes more than an opinion to build a gothic cathedral.”