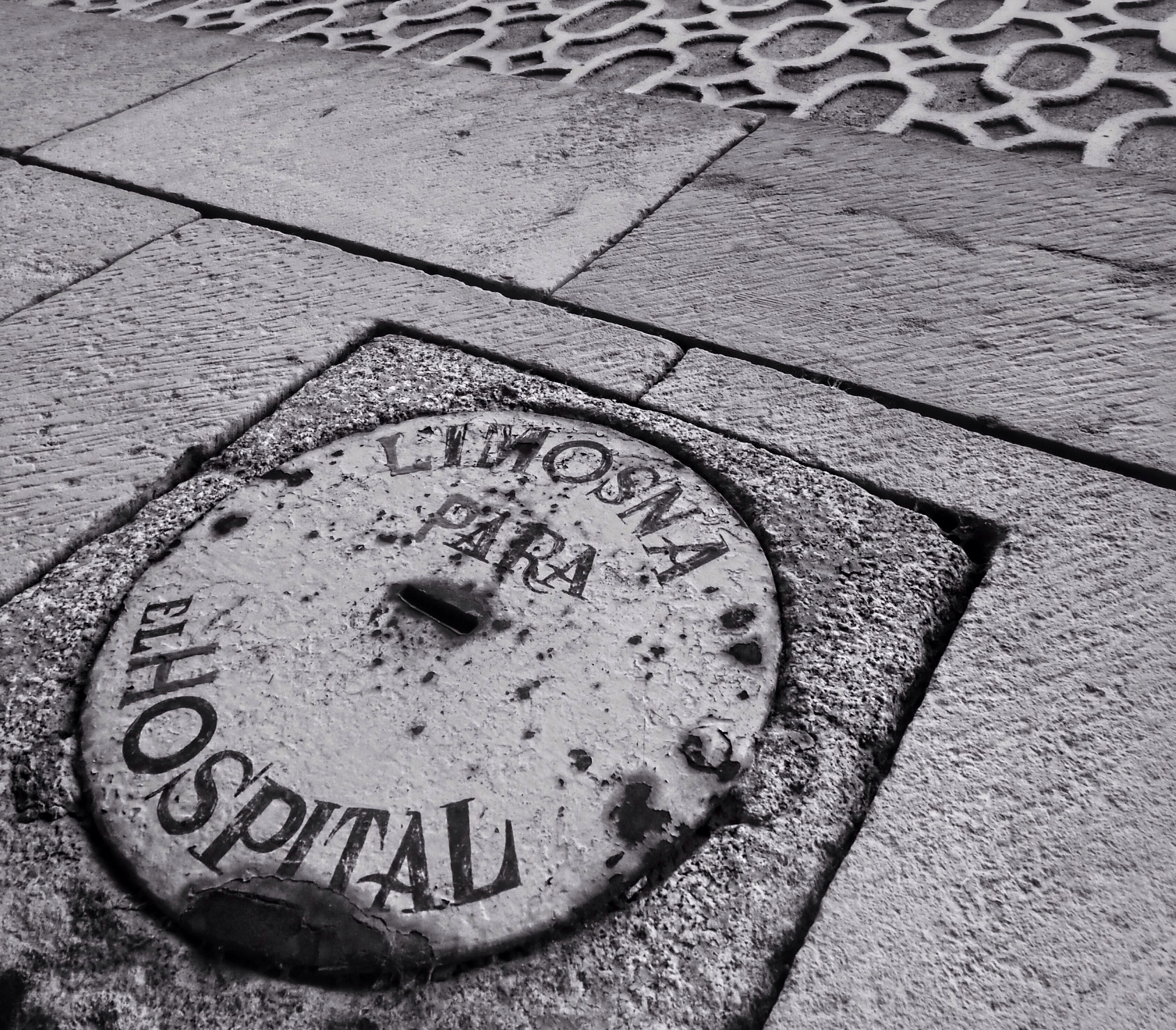 The walls of Segovia’s streets hold hidden messages from bygone times. There are certain words I find unpleasant, such as “hand-out.” Even the word “charity” isn’t a word I particularly like, because it conjures up an attitude that we have to be forced to help the most vulnerable. If I could choose a better word I would use “solidarity”. Eduardo Galeano, one of the most sensible voices of Latin American literature, wrote: “Charity is humiliating because it is exercised in vertical fashion and from above. Solidarity is horizontal and implies mutual respect.”
As I walked away from that street, I had a sad Christmas carol going round in my head. It is featured at the end of the film Plácido, one of the best films ever produced by the Spanish film industry. «Mother, there is a child at the door shouting that he is cold, go and tell him to come in and get warm, because there is no charity in this country, there never has been and there never will be.” Fewer hand-outs and more solidarity. That will make things better.