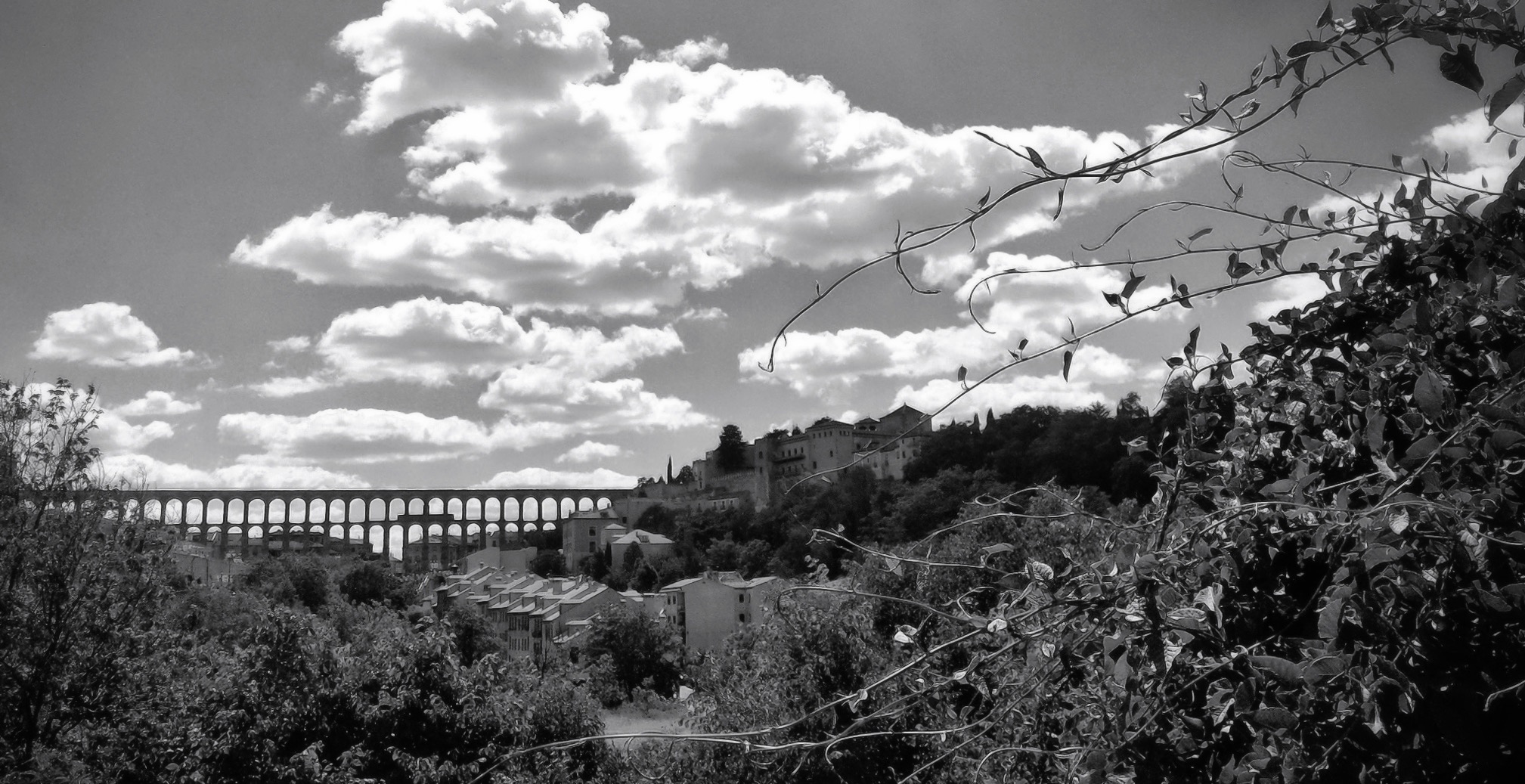 Around now, in December, there’s a real party atmosphere in the streets of Segovia. Thirty years ago, UNESCO’s Heritage Commission placed “The old city of Segovia and its Roman Aqueduct” on its list of World Heritage Sites. This brought Segovia to the world’s attention, and its extraordinary universal value was recognized. The Roman aqueduct, the old gothic cathedral, the impressive alcazar fortress, are just some of the emblematic buildings that make Segovia one of the most visited cities in Spain. Each corner of the city and each step that you take in its streets, squares and landscapes, is marked by tradition, art, and history. We have a duty to preserve this legacy, given that by preserving the heritage of our ancestors we’re also protecting the essence of who we are.