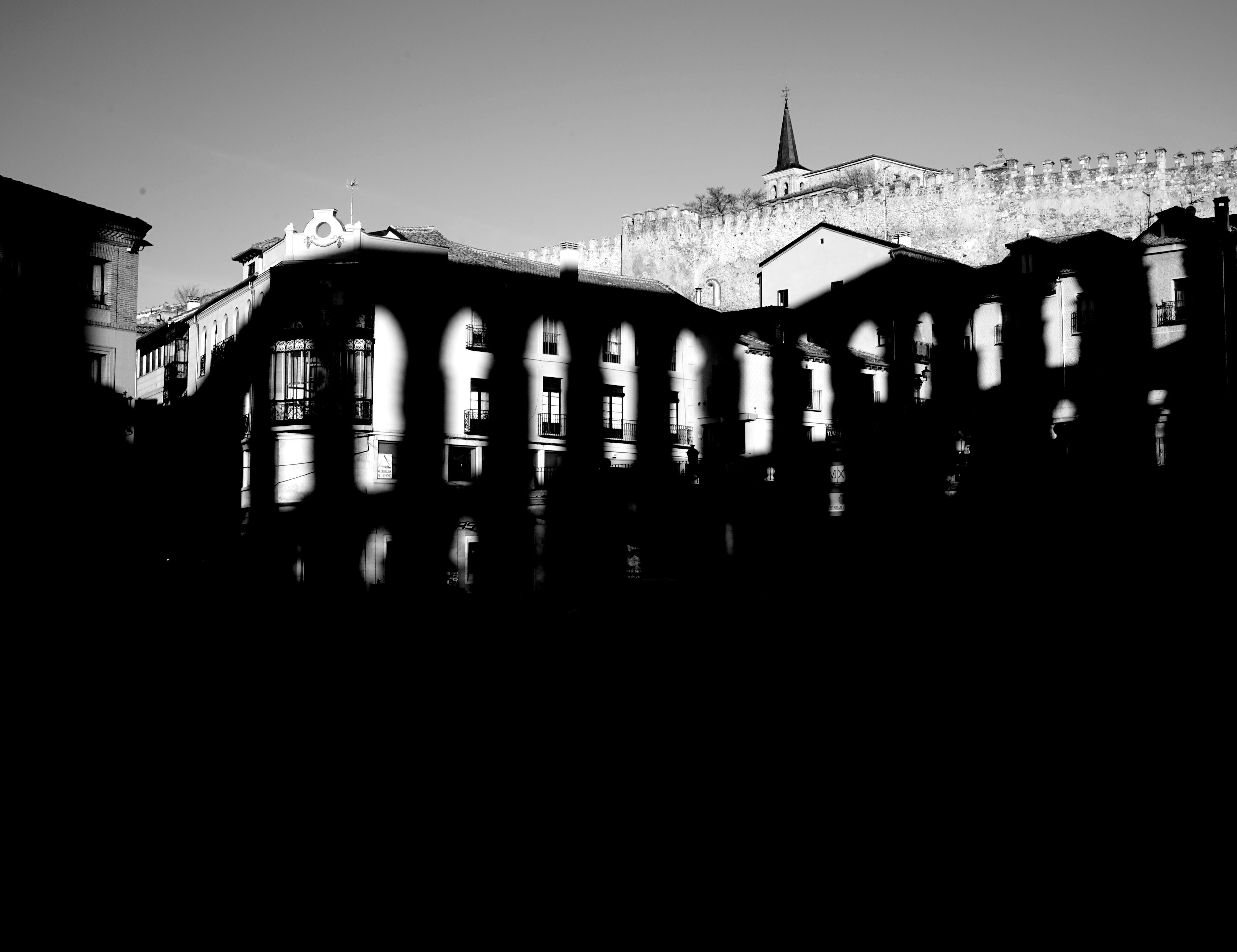 The shadow of Segovia’s aqueduct dominates the entire area. The light has backed off in the face of the stone colossus, which extends its imposing silhouette and envelops neighboring buildings with its blackness. But be careful with appearances. Not everything is as it seems. There are people who cast an enormous shadow, but when the truth comes out they’re not that big a person. We were warned about this by German poet Friederich L. Freiherr von Hardenberg: “When you see a giant, look to see the position of the sun, as it may be the shadow of a pygmy.”