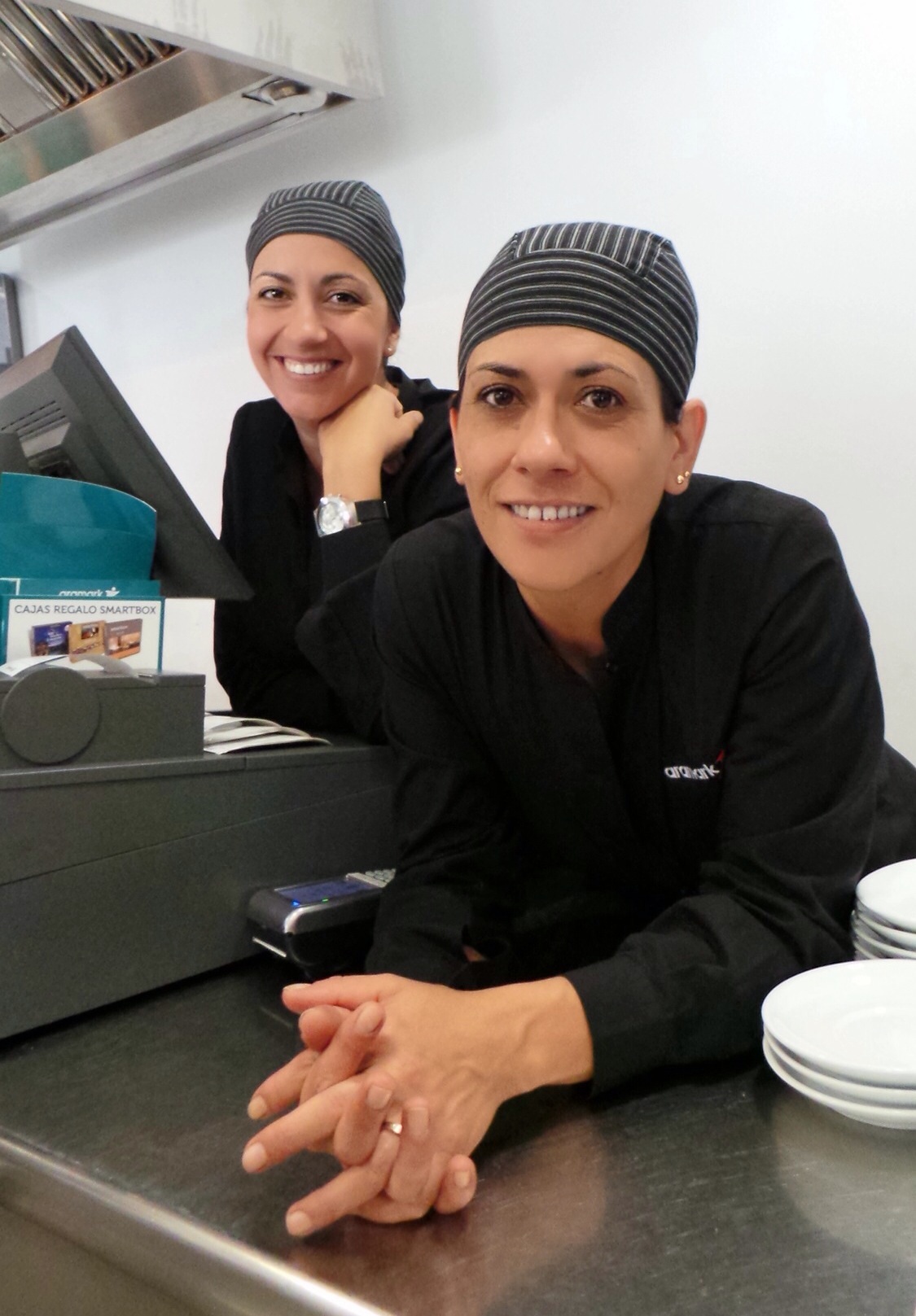 There are several places in Segovia’s old Santa Cruz la Real Convent, which today houses IE University, where you can read the inscription “Tanto Monta, Monta Tanto”, a saying that comes from the time of the Catholic Kings, Isabel and Fernando, and the union of the crowns of Castille and Aragon. It translates loosely as “As much as the one is worth, so too is the other,” the idea being that Isabel and Fernando were considered equals both in their own eyes and in those of the world. It can be seen in most of the buildings constructed during their reign in the fifteenth and early sixteenth centuries. At IE University’s Segovia campus there are two people whose level of collaboration and unity brings to mind the Catholic Kings’ motto. I’m talking about two colleagues who work in the university café, Isabel Otero and María Duque. Not only do they do their work as well as possible, they believe in service with a smile for everyone who comes to them for a coffee. I like the way they work together, their comradeship, the generous way they always help each other as they work. Thanks to people like Isabel and María, the spirit of Tanto Monta, Monta Tanto lives on.