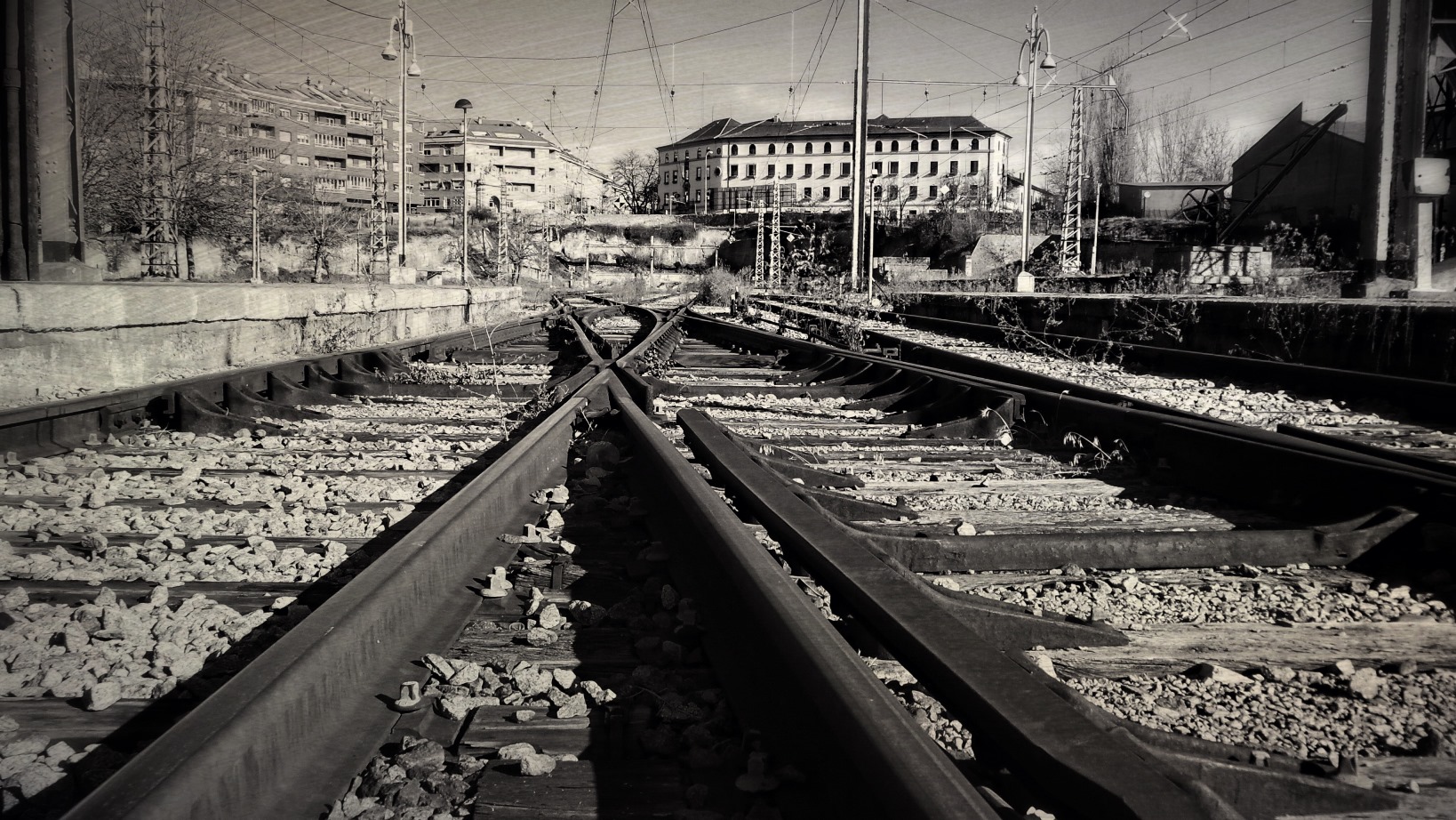 When we were very young we had so little sense of danger that we used to go and play in an area of the old railway station where there were disused tracks. Some of us at least had the presence of mind to not spend too long playing on the wooden sleepers, for fear a train could appear out of nowhere. Far off in the distance we would see where the railway tracks ran into and out of the station. Every so often a train would arrive, dropping off and picking up passengers, and then leave to the sound of a whistle. I never understood what people meant when they said that some trains only come along once in a lifetime. There’s always one that you can get on or get off. Nowadays no-one goes to the old station and very few trains pass through it. Now we all prefer the high-speed train, a symbol of a country’s level of modernity. I recognize this, but I feel nostalgia for those trains that are still very much alive in the memories I have of my childhood.