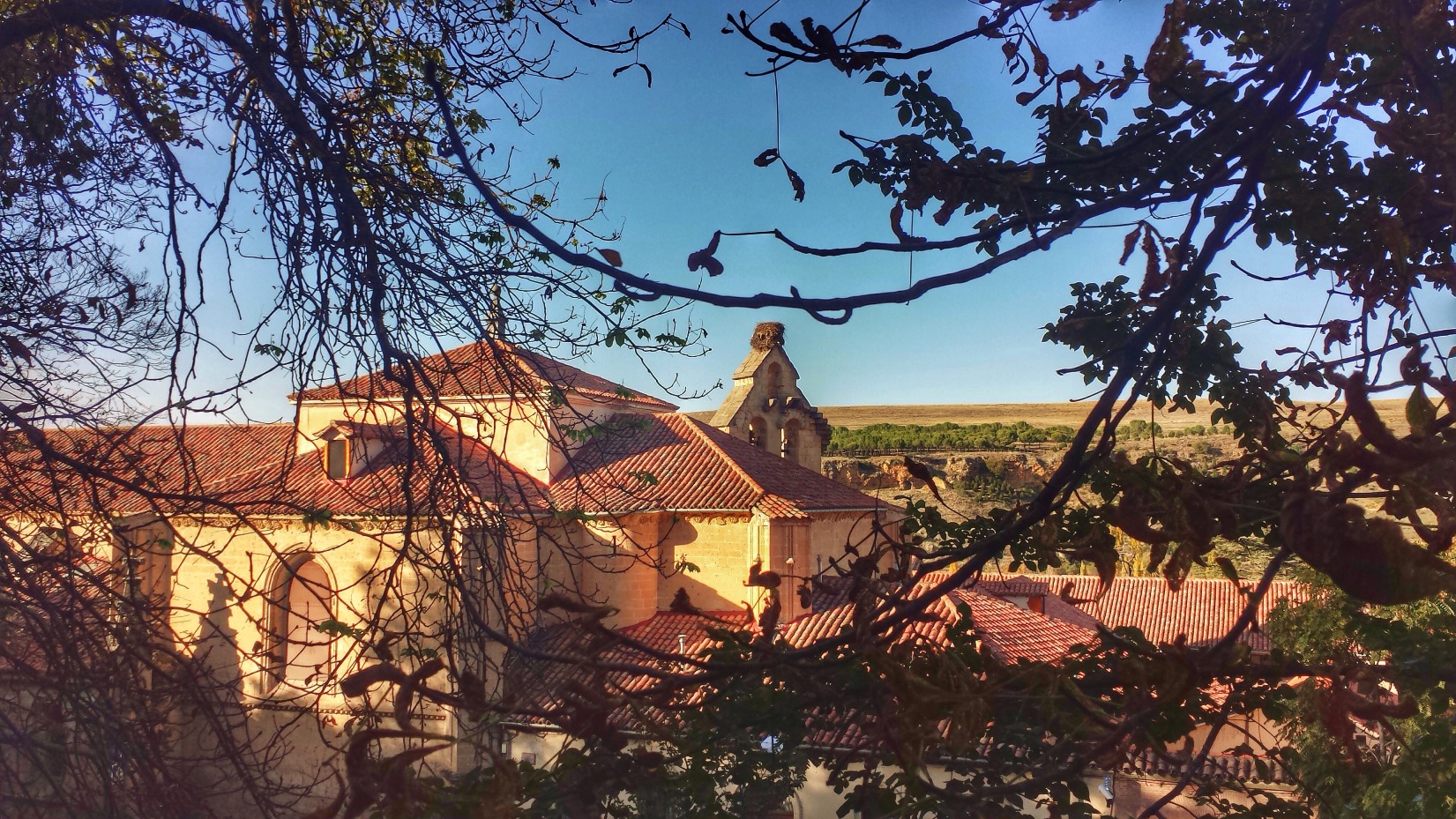 The IE University campus, housed in the old Santa Cruz la Real Convent in Segovia, is a magnificent building with a surface area of some 18,000 square meters, and also happens to be a national heritage site. There’s more to Segovia than its Roman aqueduct, its alcazar, and its gothic cathedral. There are buildings in this Castilian city that are real treasures of Spain’s architectural heritage, just like this old Dominican convent built in the thirteenth century, restructured in the fifteenth century, and rebuilt in the nineteenth century. Today it is the site of an international university with 1,500 students from 90 countries around the world.