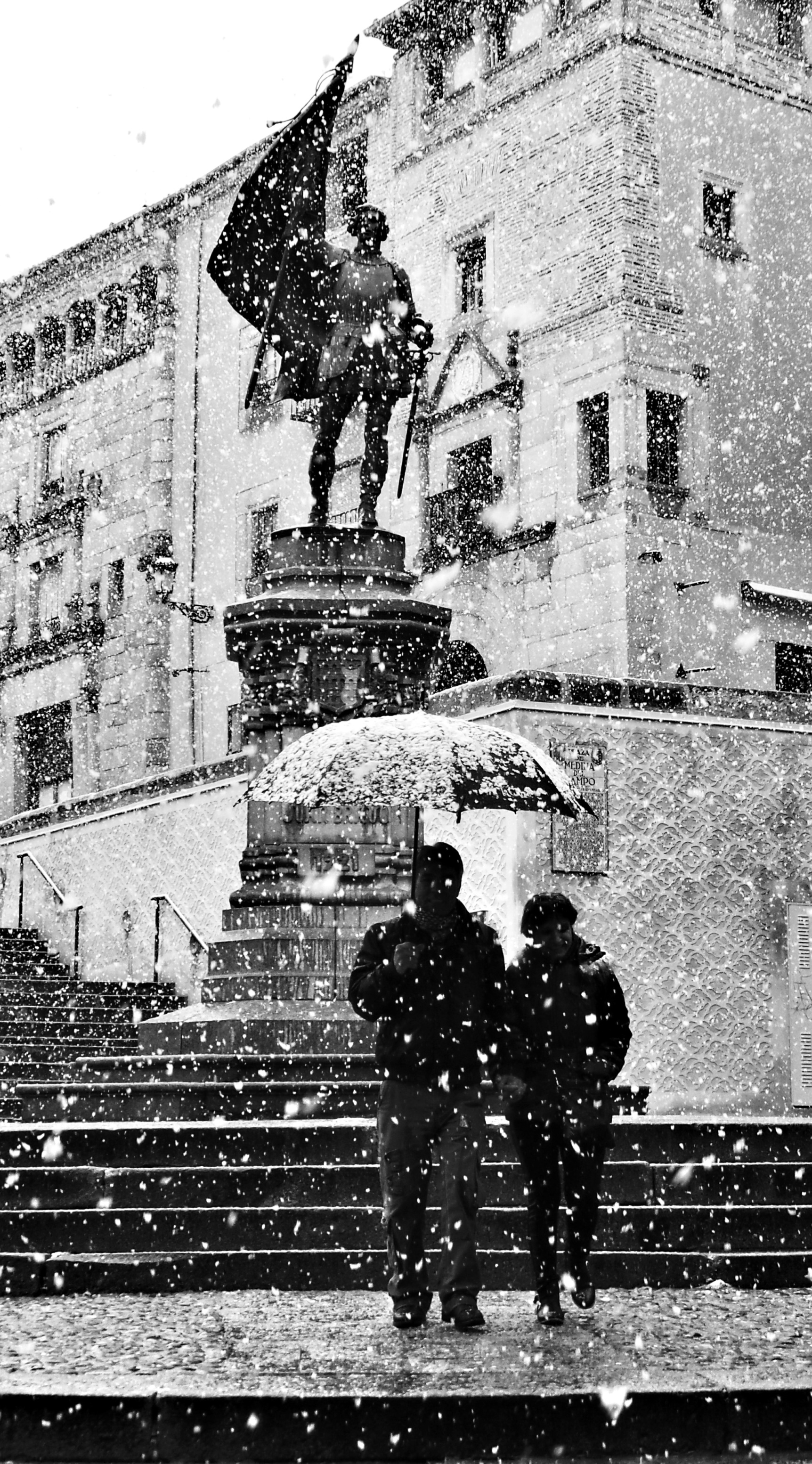 This is a typical scene at this time of year in Segovia, although it has to be said that when it snows in the city it only does so for a few days. Between now, at the beginning of the year, and the onset of spring, we usually get at least one big snowfall. The people who work out what the Meteosat satellite images mean say that the sky is always unpredictable. There’s quite simply no such thing as an infallible meteorologist. What is certain, though, is that Segovia looks like something from a fairy tale when covered in snow. That’s why, when the first snowflakes fall, you should go out and enjoy this gift from the heavens. As Sir Francis Bacon once said: “The wonder of a single snowflake outweighs the wisdom of a million meteorologists.”