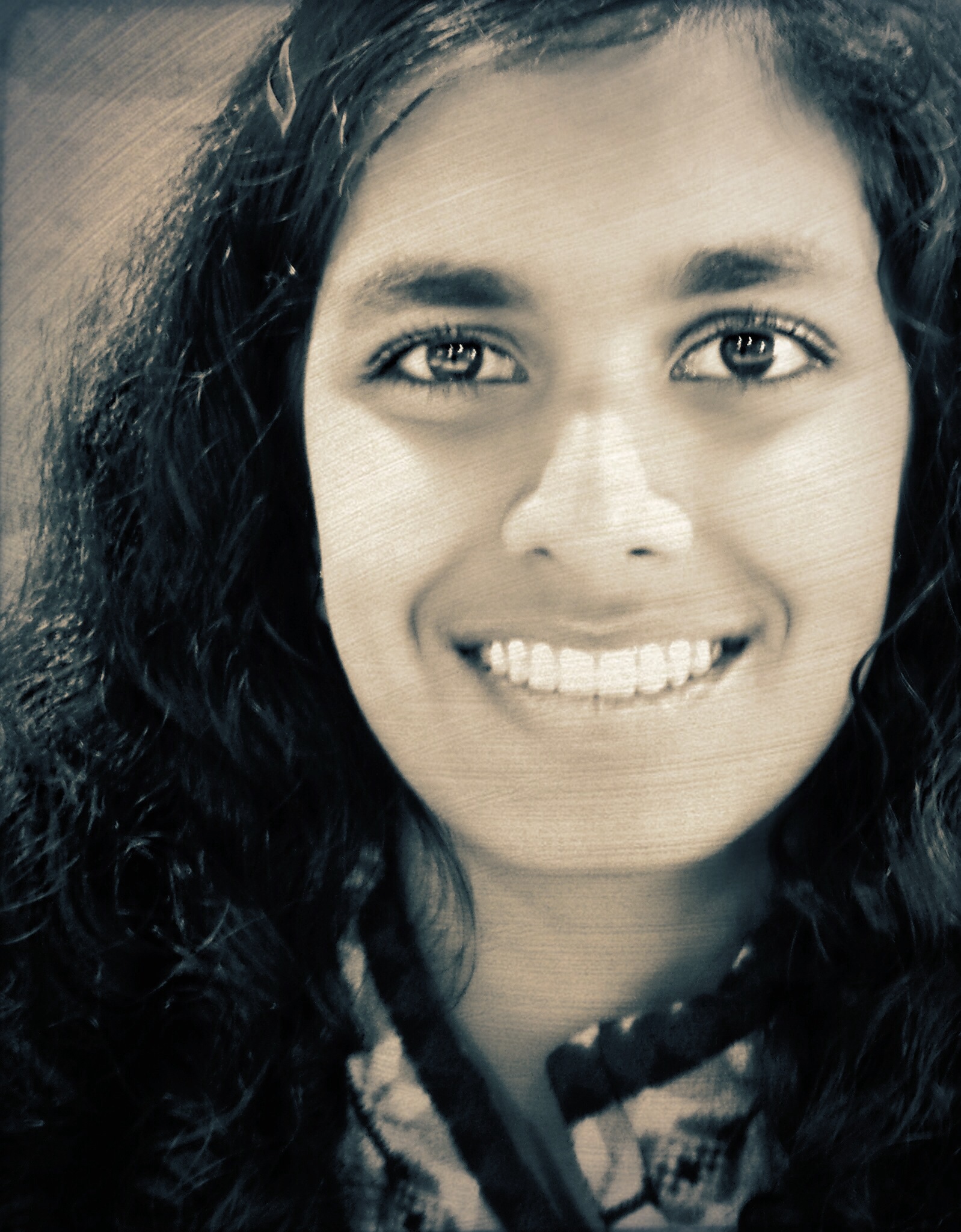 Her name is Tania Veeravalli and she’s a young pre-university student from India who lives in Singapore. She speaks several languages and has an unbelievable academic record for someone her age. She forms part of a group of sixteen talented young people who attend a meeting held each year at IE University’s Segovia campus to make proposals for higher education and design their ideal university. In a break between classes I went up to Tania to introduce myself, and asked her if she would mind if I took a photo of her. Her eyes are enormous and her gaze is as bright as it is intelligent. Tania is now in my archive of photos taken on my mobile phone, and on my blog. Is it possible to capture intelligence in a photo? I certainly think so.