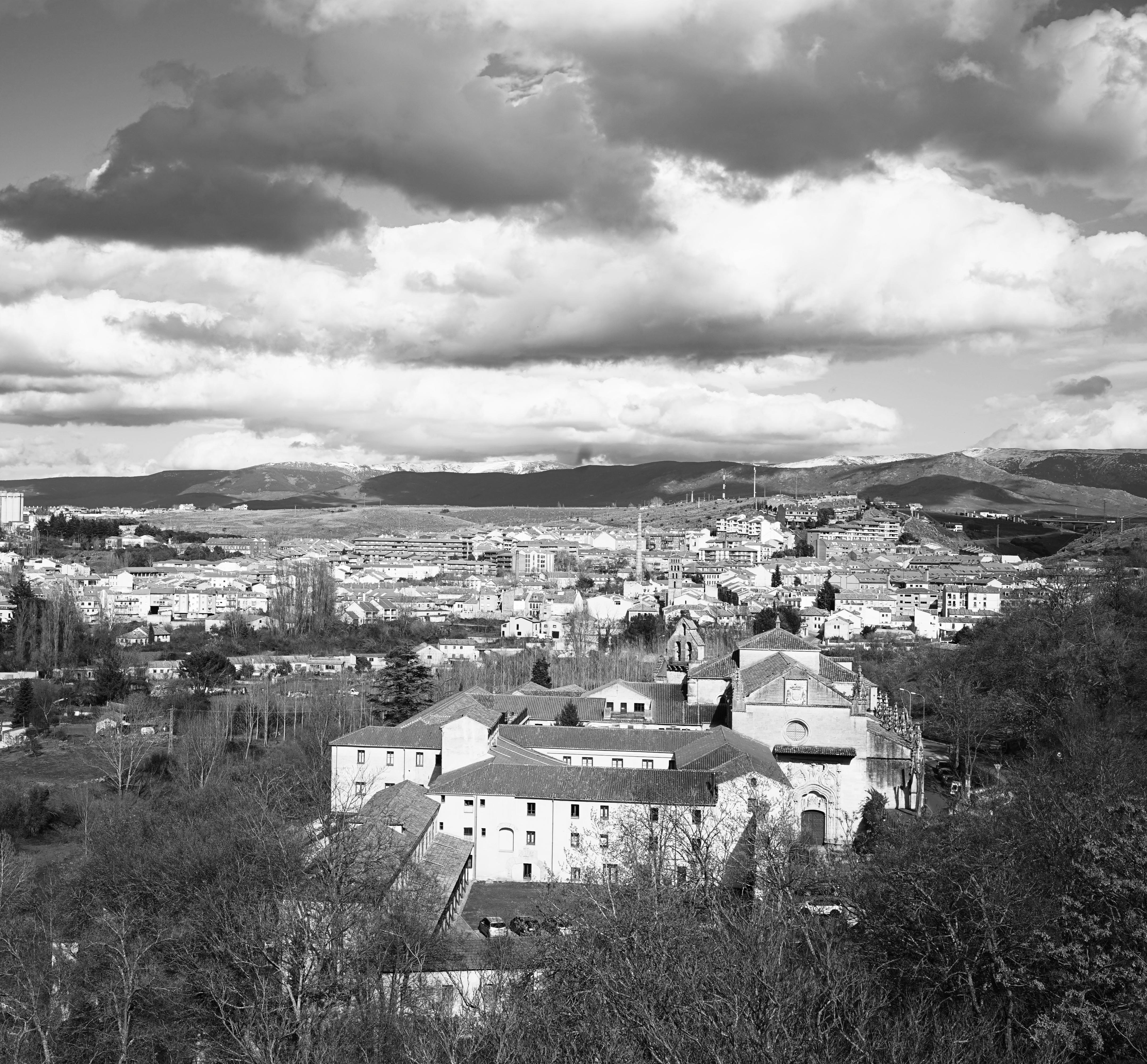 From a bird’s eye view IE University’s Segovia campus looks magnificent. Situated at the foot of a medieval wall, the old Santa Cruz la Real Convent is now a source of pride for the city for two main reasons – because it’s an architectonic gem in itself, and because it houses a university that is committed to innovation. A national heritage site, the history of this building, with a surface area of more than 18,000m2, is quite a curious one. In the 13th century it was the first Dominican convent to be built in Spain, then it was rebuilt in the 15th century, and rebuilt once again in the 19th century. Behind these walls that are so steeped in history, today Santa Cruz la Real is equipped with cutting technology applied to education. Moreover, it’s one of the most international university environments in existence. Young people of more than a hundred nationalities come here to study. Santa Cruz la Real is, without doubt, still making history.