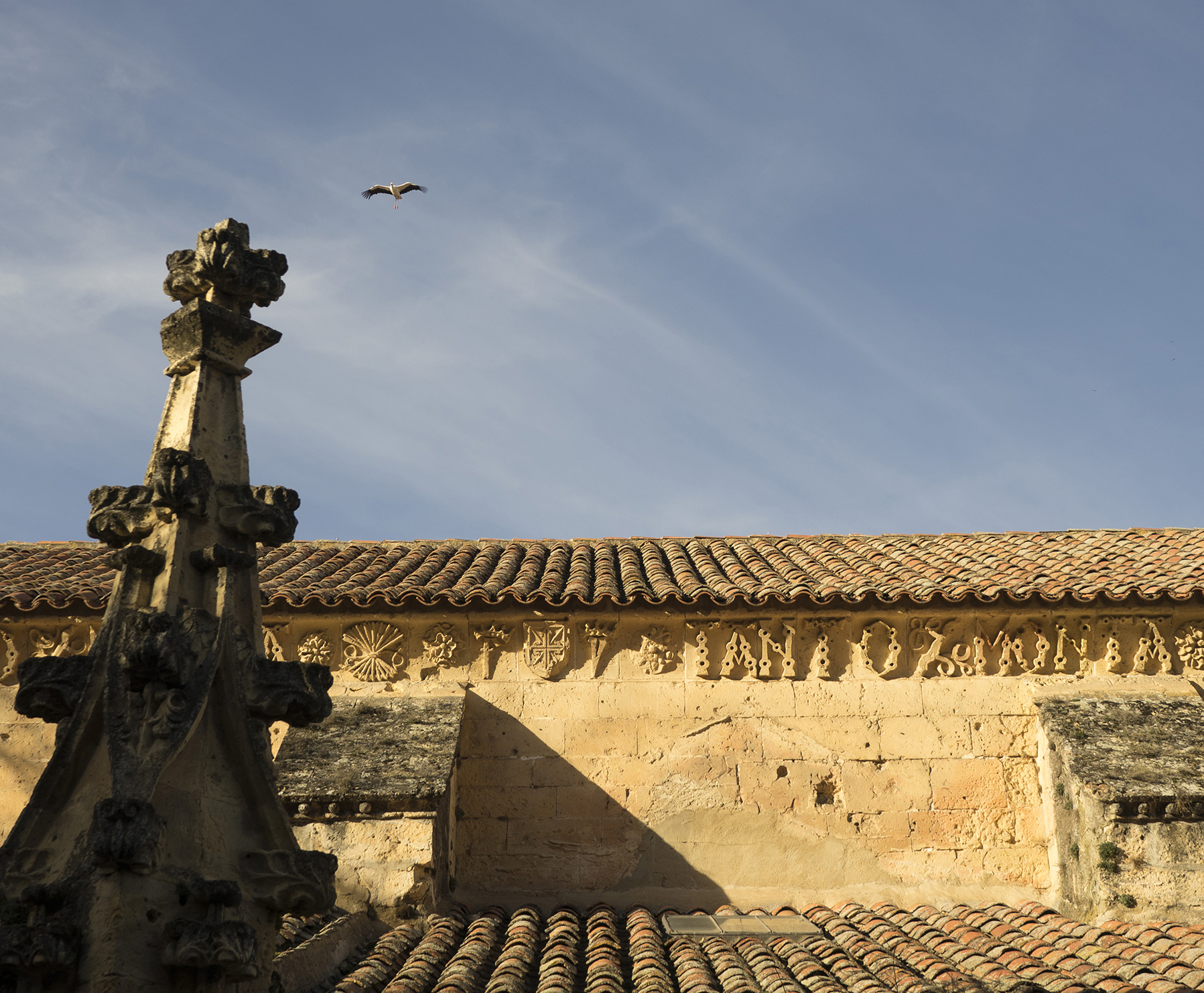 The inscription “Tanto Monta”, the motto of Fernando de Aragón’s coat of arms, can be found all over the old Santa Cruz la Real convent in Segovia, which today houses the IE University campus. It appears in most of the buildings that were constructed in the fifteenth and sixteenth centuries during the reign of Isabel and Fernando, the king and queen that unified the crowns of Aragon and Castile. In 1475, these Catholic monarchs had signed the Agreement of Segovia, a treaty that established that Isabel had power over Castile, while Fernando had power over Aragon. They each had their own emblems: the arrows tied together with a rope represented Isabel, while Fernando’s symbol was a Gordian knot. “Tanto Monta” signifies “It amounts to the same thing” (referring to the fact that you can choose to undo the knot or cut it with a sword). Then Spanish renaissance scholar Antonio de Nebrija added a second part of the motto, and it became “Monta Tanto Isabel como Fernando,” which meant “Isabel amounts to the same as Fernando” (referring the fact that they had equal power) and it became a very popular saying. Today, not even the best publicists would be able to come up with such an effective slogan to represent the union of two kingdoms. It was probably the first ever time that pure marketing was used to fuel the conquest of an empire!