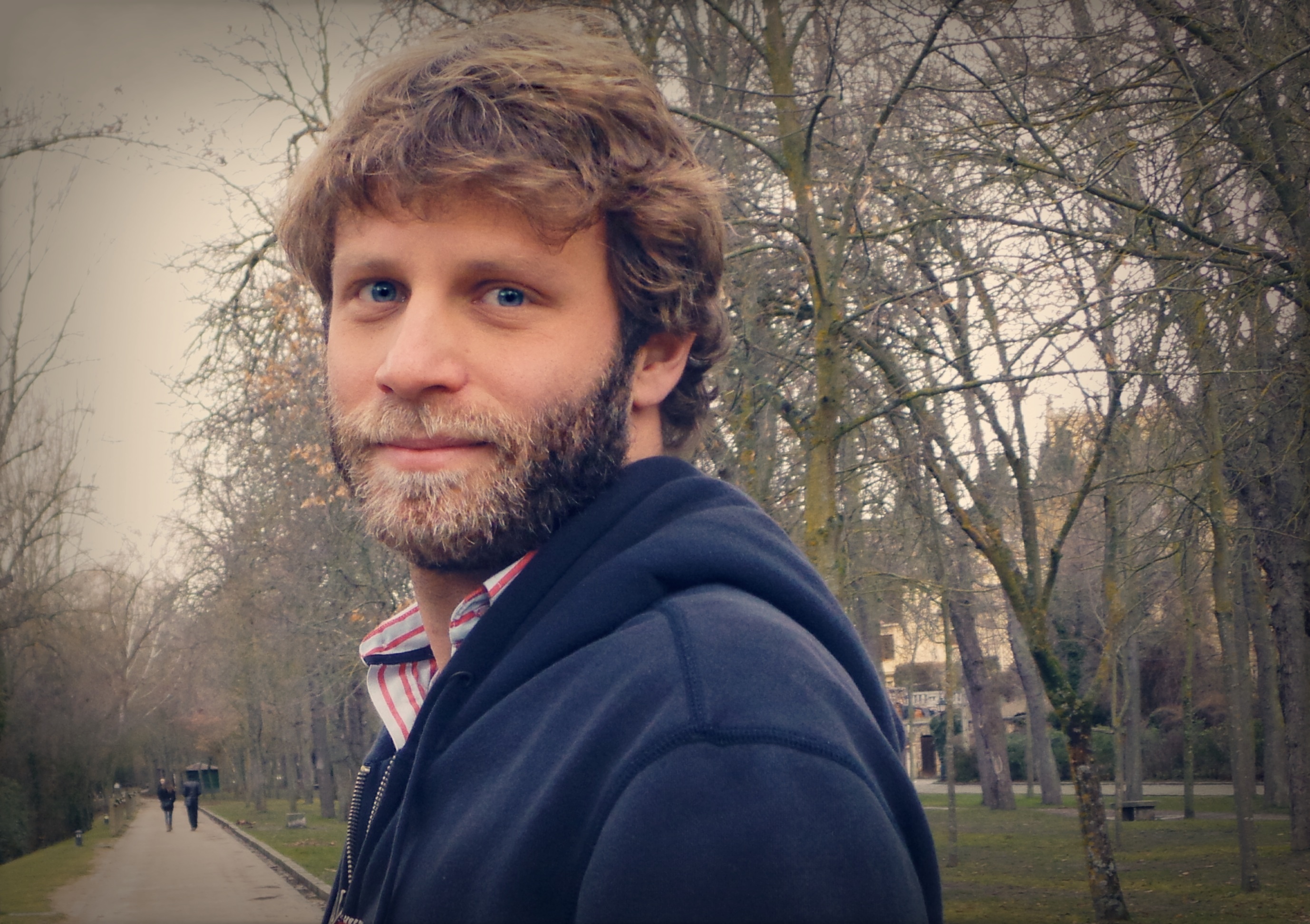 Pedro Letai is a lawyer by vocation, but he has the soul of a poet and the heart of a traveling musician. It’s difficult to imagine Pedro Letai stuck in a cold law firm, a prisoner to routine, bound by office hours. “I wanted to be Bob Dylan, but it turned out I wasn’t very good at the guitar. It was through Dylan that I discovered the world of words and with it the world of poetry,” says the IE University Professor of Law. He’s probably one of the people with the most artistic curiosity on the whole campus, in between giving classes on contract and intellectual property law. Letai loves to write, and is the author of a book of poems entitled “The Great American Buffalo”. In February he will bring out his first novel “Seven Songs for after Midnight”. He’s a regular participant in the ‘Poetas en el aire’ program of Radio Vallekas, and writes a weekly column – “Cara B”- on Spain’s leading blog on mercantile law, all this as well as writing every Saturday for leading Spanish newspaper ABC. His eyes, so full of life, give him away. He just can’t help it. He’s a free and creative spirit – an artist.