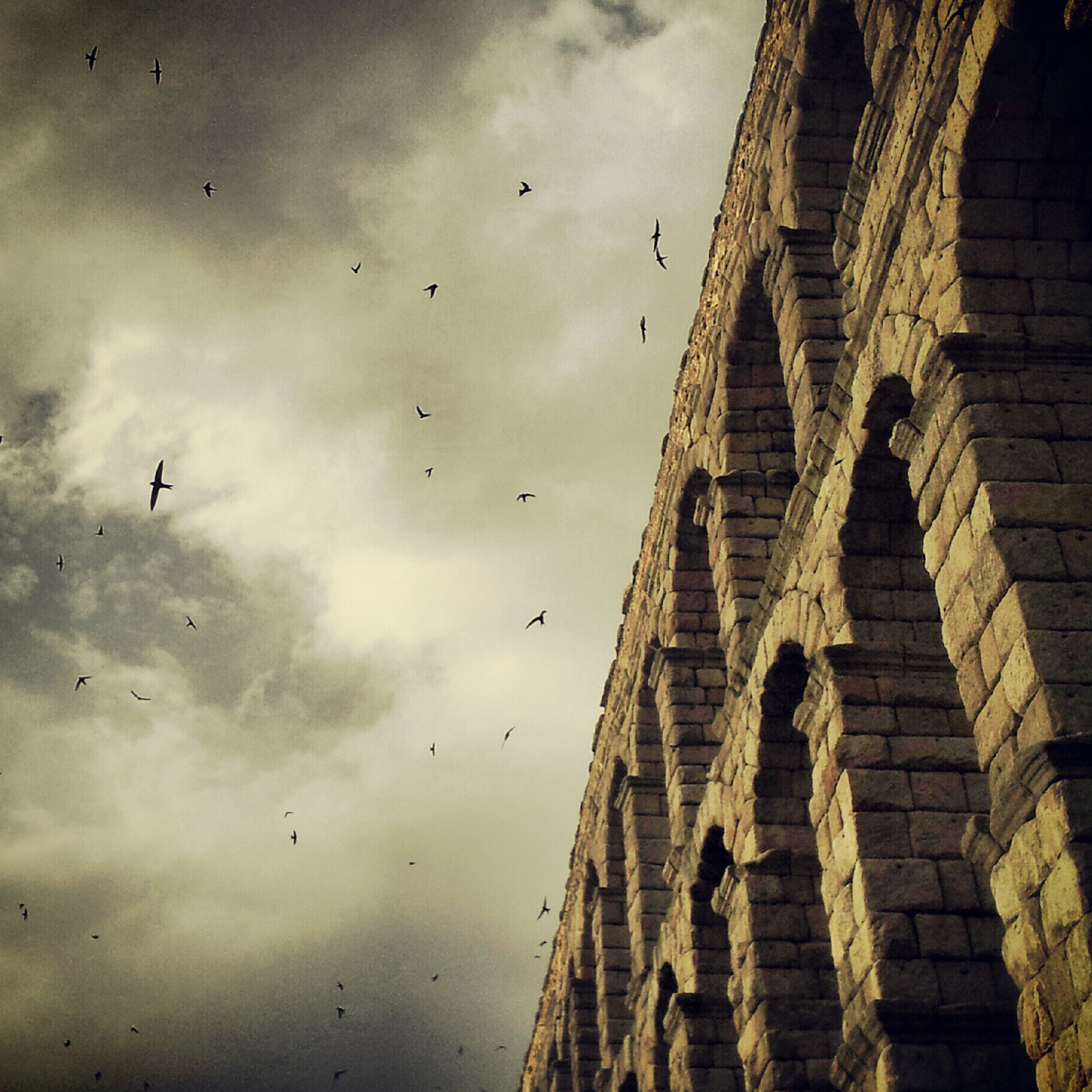 Segovia is famous for its amazing aqueduct, the best-preserved Roman viaduct in the world. Built in the first century, standing twenty nine meters tall at its highest point, it’s an impressive example of Roman engineering. The entire day-to-day of the city passes through and under it. The famous Spanish writer Ramón Gómez de la Serna, famous for his comments on life, once wrote: “The Aqueduct of Segovia is like a soaring cliff of time, the paradoxical bridge across which the river flows and water is conveyed”.