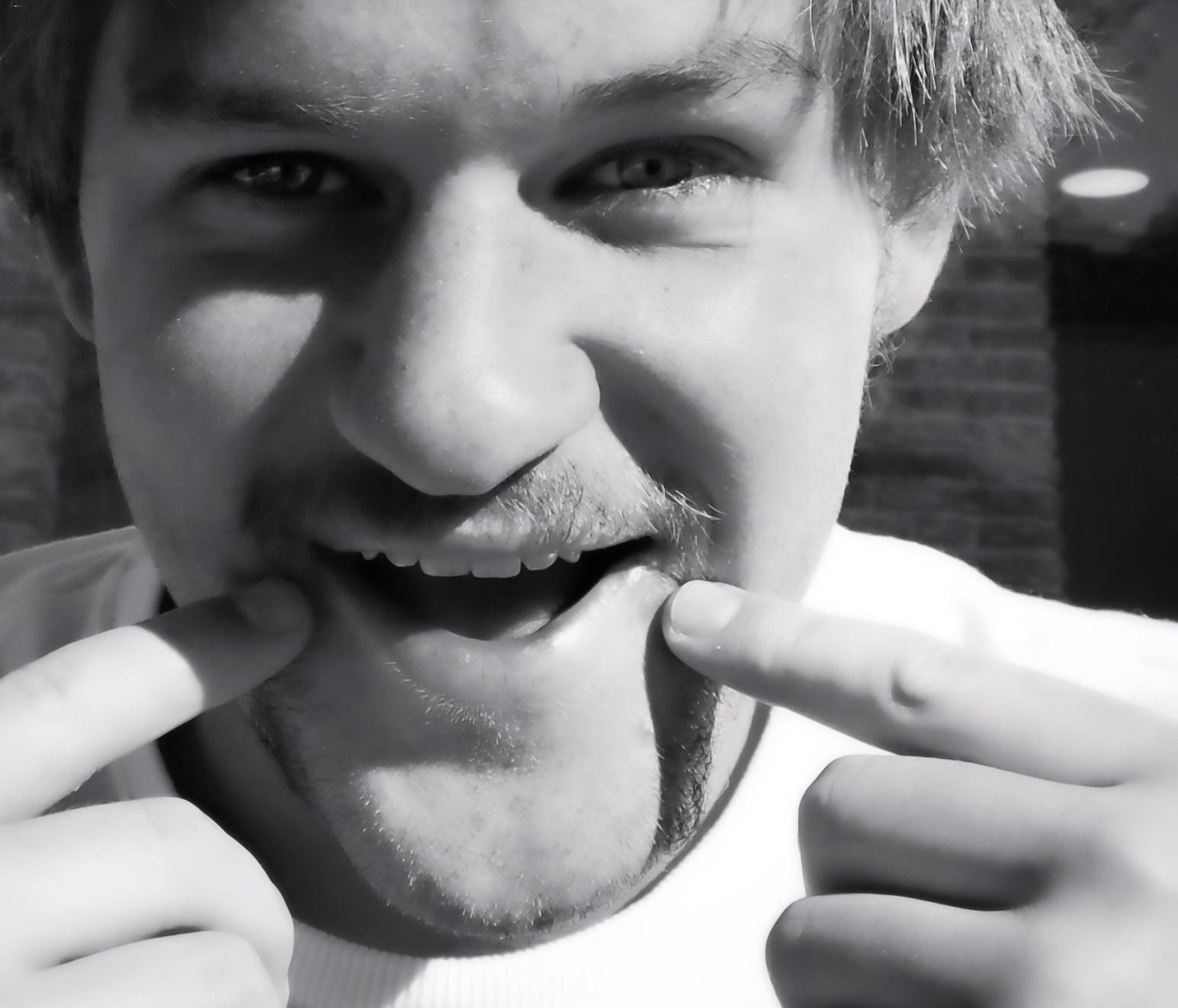 A fashion stylist might say that there are different reasons for growing a moustache. Actually, a good moustache is a style option that any man about town might consider. During the month of November, however, the best reason for growing a moustache is that of taking part in a solidarity campaign promoted by a group of IE University students, taking up the baton of a worldwide movement aimed at creating awareness of health issues affecting men, particularly prostate cancer. Movember was born in Melbourne (Australia), and in little more than ten years it has become a global movement in which millions of people take part. Participants shave on October 31, and then don’t do it again until the end of November. The IE students have their own Facebook page and a team on the Movember España website, where you can make a donation. The photo features Víctor Beckers, one of the students involved in promoting the initiative at the University.