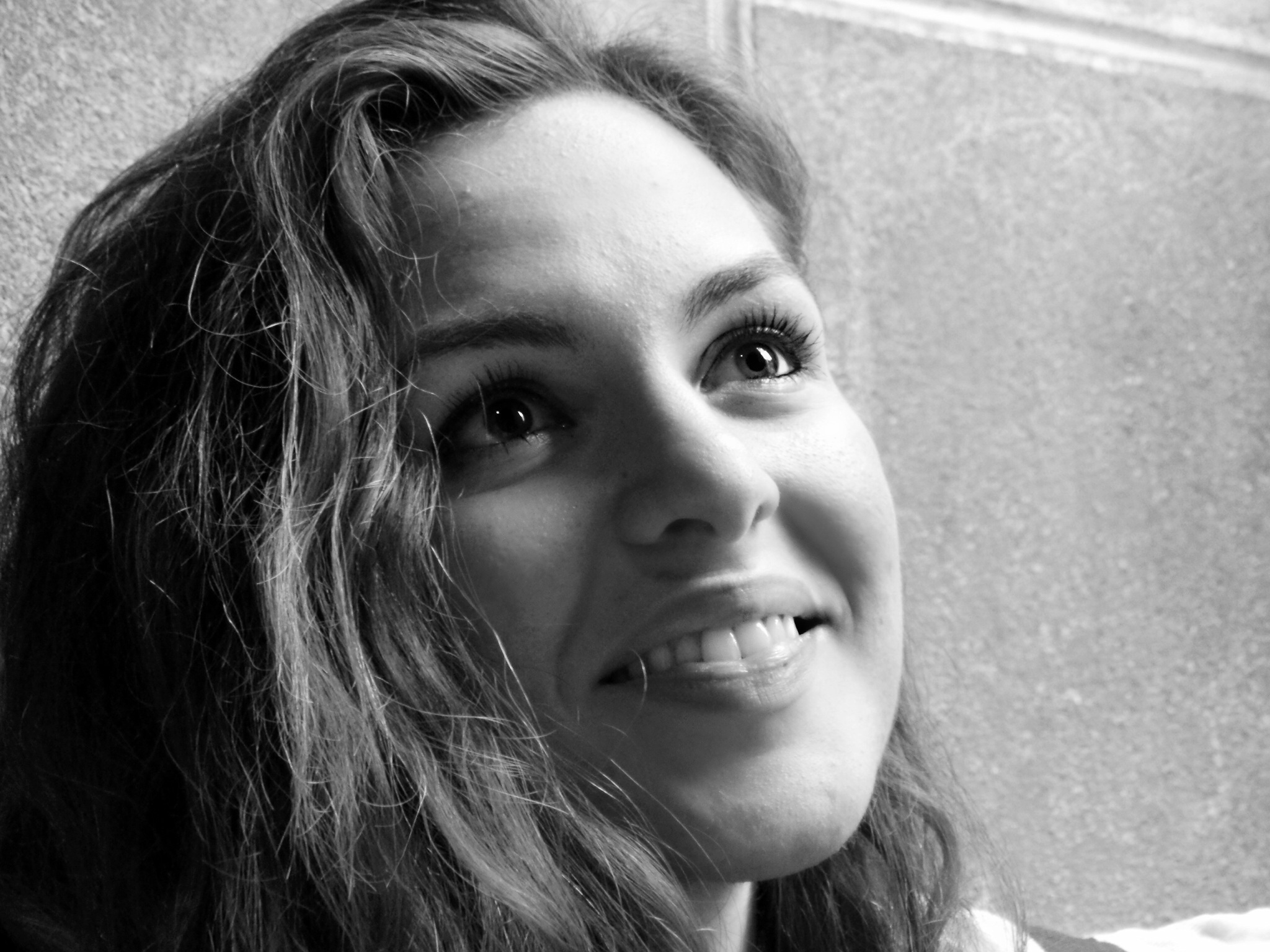 I met Marwa Amer in one of the hallways of the University. She was feeling homesick because it was a special day for this muslim student. Back home they were celebrating Eid al-Adha, one of the most important festivals in the Islamic calendar. Marwa had just spoken on the phone to her mother who told her that the entire family had come to the village and were in the middle of preparing for the festival.

The worst kind of wistfulness is when you miss things you have never had. But in this case Marwa’s enormous eyes were filled with another type of yearning for something or someone that is still there but very far away. That’s why, as Marwa stared into space, I saw a hint of a smile appear as she began telling me about what they do in her village during Eid al-Adha, and her longing for home turned to joy.